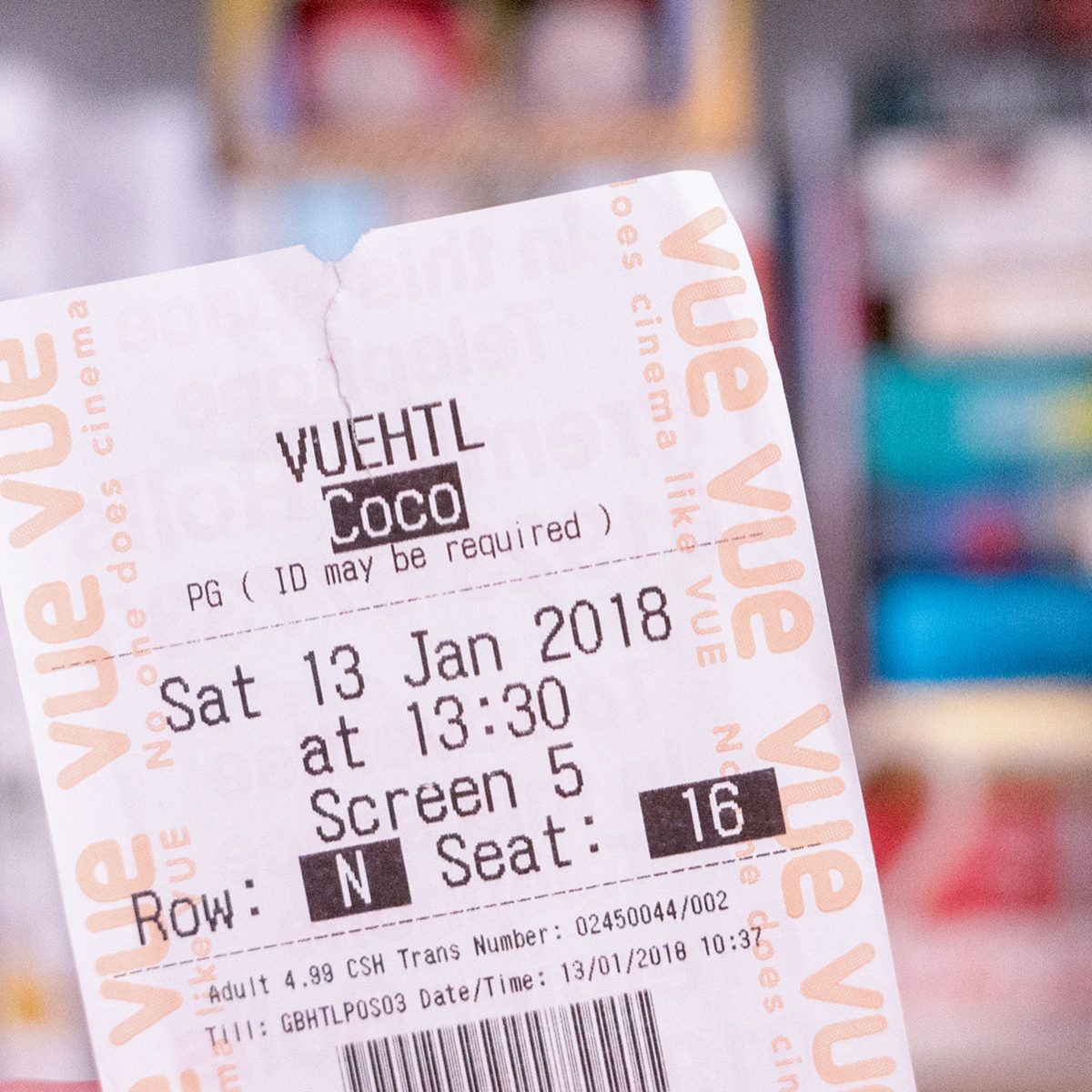 I feel like the release of Coco has been highly anticipated in the UK, mainly because we have been waiting 2 months since the release on November 21st in the US. It feels like forever that we have been waiting for it to premier here as usual! My local cinema had preview screenings last weekend which meant I got to see Pixar’s latest production about a week early. The film is officially released until tomorrow for those who didn’t make it last weekend, which means there is still plenty of time to head to the cinema.

I had no idea what to expect from Coco. I hadn’t seen or read anything other than the trailer and the pieces of merchandise released by Disney Store UK. It seemed to get a really amazing reception on social media though so I did have quite high expectations. In my opinion, Coco is very different to anything I have seen produced from the company but still has the Disney magic we all know and love. It was nice to have a new story after the release of different sequels and with more in the pipeline for the foreseeable future.

Coco tells an incredibly touching story with family and music at the core. Coco has the beautiful art, design, music, characters and story that Disney are known for. The colour, the art and the detail is what stood out to me amongst everything else. The entire movie was vibrant and simply stunning. I absolutely loved the look and cinematography of the film. It was like no other Disney film in that respect, it was on a whole other level. Coco takes place on ‘The Day of the Dead’, a Mexican holiday which I had no previous knowledge of. The holiday and culture as a whole was represented in such a beautiful yet educational way by Pixar. Coco is a fresh, unique story that despite being very different, fits in perfectly at Pixar.

There are a few little things that did make me smile such as, the Pizza Planet truck of course making an appearance, although it appears so quickly that if you blink you will miss it! I also spotted Buzz, Woody and Mike Wazowski making a very brief cameo appearance, again you’ll have to be really watching to see them!

I know Coco has been extremely popular within the Disney community, I’m not sure I have heard a bad word about it after the advanced screening weekend. Personally, I love Pixar so much and I don’t think they have ever produced a film that isn’t amazing and Coco definitely fits that description. However, for me personally I love Toy Story, Monsters Inc and Up a lot more than Coco still. Saying that, Coco still ranks quite highly for me as a Pixar film! It was the most visually stunning piece of art filled with brilliant characters, story and music.

Despite the film only previewing last weekend, there is already a lot of amazing merchandise for the movie. I think that the fact the art is such a prominent part of the movie, makes for beautiful merchandise. I thought I would put together some of my favourites that I have seen so far!

Did you go see Coco during the advanced screenings last weekend? Or are you planning to go when it is released on the at the weekend? Hope you enjoy it whenever you go!