Whilst my heart belongs in Disney World, part of me will always love Disneyland Paris. Any Disney Park makes me feel like I’m home, they give you that magical feeling that can’t be put into words. Disneyland Paris was the first Disney Park that I visited for my 5th birthday in 2003. My birthday is in November so my first Disney experience was quite a cold one! My parents have said they have never been so cold and wouldn’t go back in the Winter again… I haven’t been in the Winter since but I’m interested to try it at some point to see what I think! I have included some photographs below of my first Disney trip. 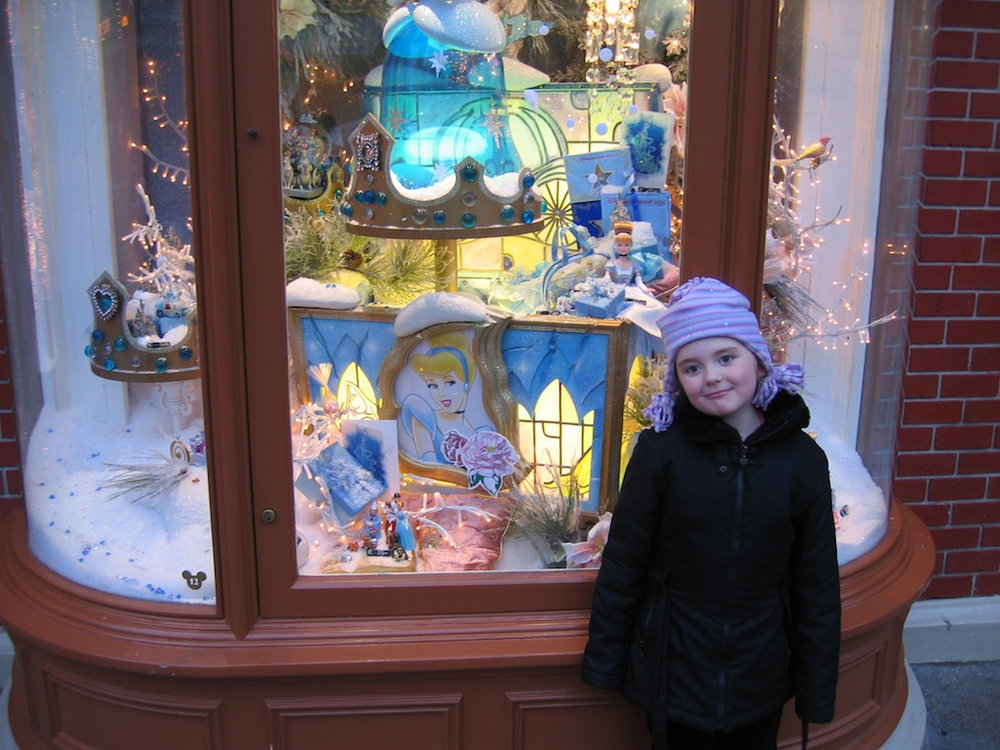 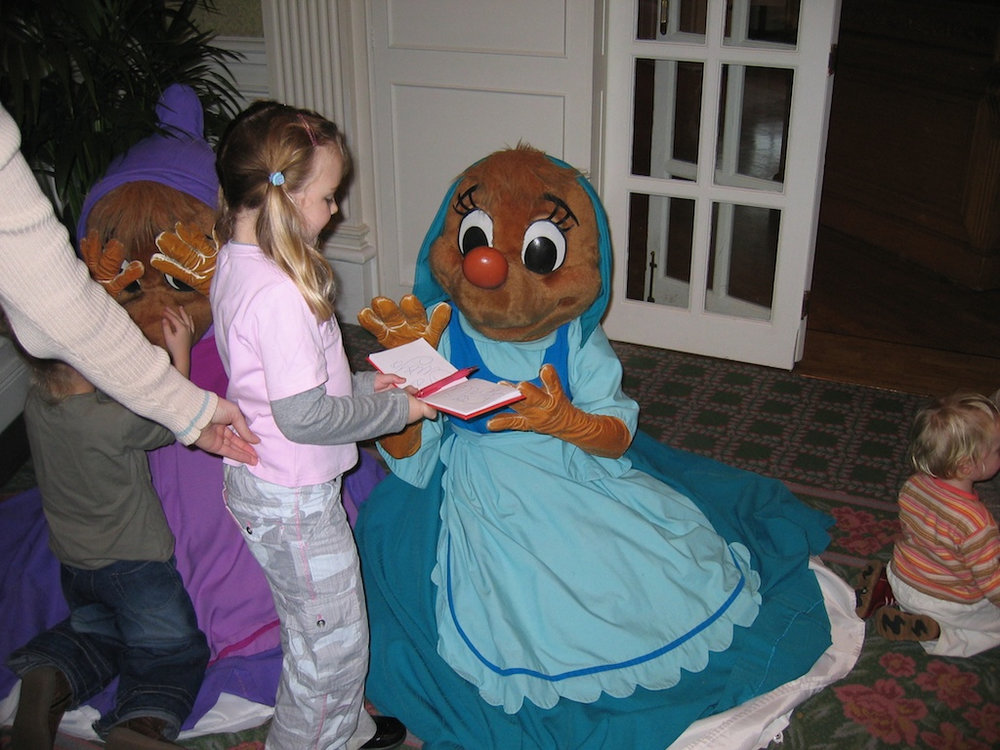 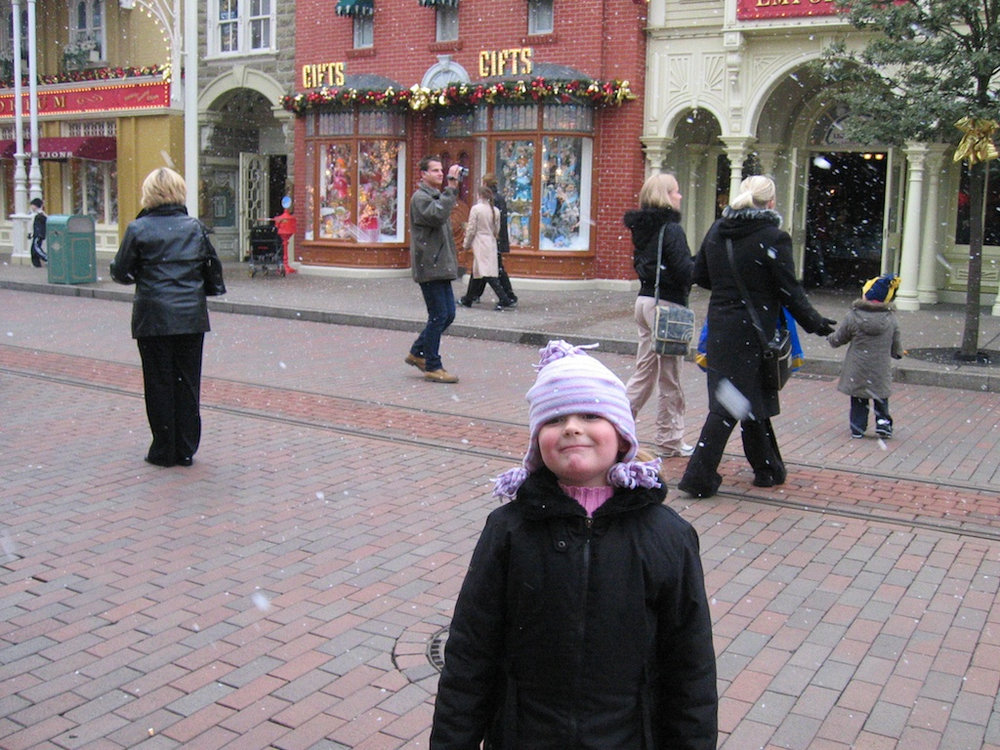 I have visited Disneyland Paris a total of 3 times in 2003, 2007 and 2011. I have made so many memories growing up whilst visiting Disney Parks, many of which are in Disneyland Paris. I still know all the words to Dancin’ a catchy rhythm perfectly and it will always been my favourite parade song.  If you haven’t heard it before search for it on YouTube and prepare to have the song stuck in your head for the foreseeable future! I would love to visit Disneyland Paris more in the future as living in the UK it is such a convenient trip, making it a lot easier to experience the Disney magic!

I will be visiting Disneyland Paris again this year in May and I am so excited to enjoy the magic and the 25th anniversary celebrations! I would have loved to have been there today for the 25th anniversary as the celebrations are sure to be amazing but I am looking forward to visiting in a few weeks time! I didn’t actually realise it would be the 25th anniversary when we go when the trip was initially booked. Part of me is a little disappointed not to see ‘Disney Dreams!’ as last time I visited it hadn’t started and I have heard so many good things about the show. I was also looking forward to Minnie’s Little Spring Train and Disney Magic on Parade. I know that the anniversary events will more than make up for what I am missing out on from the Swing into Spring season, plus it is just an excuse to go back again in the future. I think it will be a great experience getting to be part of the 25th anniversary and all the celebrates that come with such a milestone for the park.

Another reason I am looking forward to my trip later this year is that I know so much has changed since I last visited. During my last trip there was no ratatouille ride for example which I am extremely excited for, I am prepared to run for a fast pass the second the gates open! I was also a lot younger on my last trip so didn’t want to go on a lot of the bigger rides but this time I am looking forward to trying rides I have never done before. This Disneyland trip is also the first trip without my family and I am instead visiting with my best friend. The trip will be full of new Disney experiences which I am really looking forward to. I have a whole list of things that I am hoping to tick of whilst there in May which I will share with you very soon.

So much is happening for the 25th anniversary and I have had to pick and chose what I want to see sneak previews of. I haven’t watched a video yet of the new fireworks show Illuminations and I am hoping I can manage to resist watching it before the trip but we will see how well that goes! I have watched a short clip of the new parade and I have seen some photographs. I am not sure of my opinion yet but I am sure I will love it because it is a Disney parade after all. The only thing I wasn’t sure of upon first impressions was the soundtrack. I have also seen some footage and images of the 25th Anniversary merchandise because I like to have an idea what is in the shops so I can have a rough idea of what I want to buy whilst I am there. I found a great YouTube video which shows a lot of the merchandise if you want to have a rough idea of what you want to buy whilst there.

Be sure to let me know in the comments what you think of all the anniversary changes and celebrations and if you are visiting this week for the anniversary!