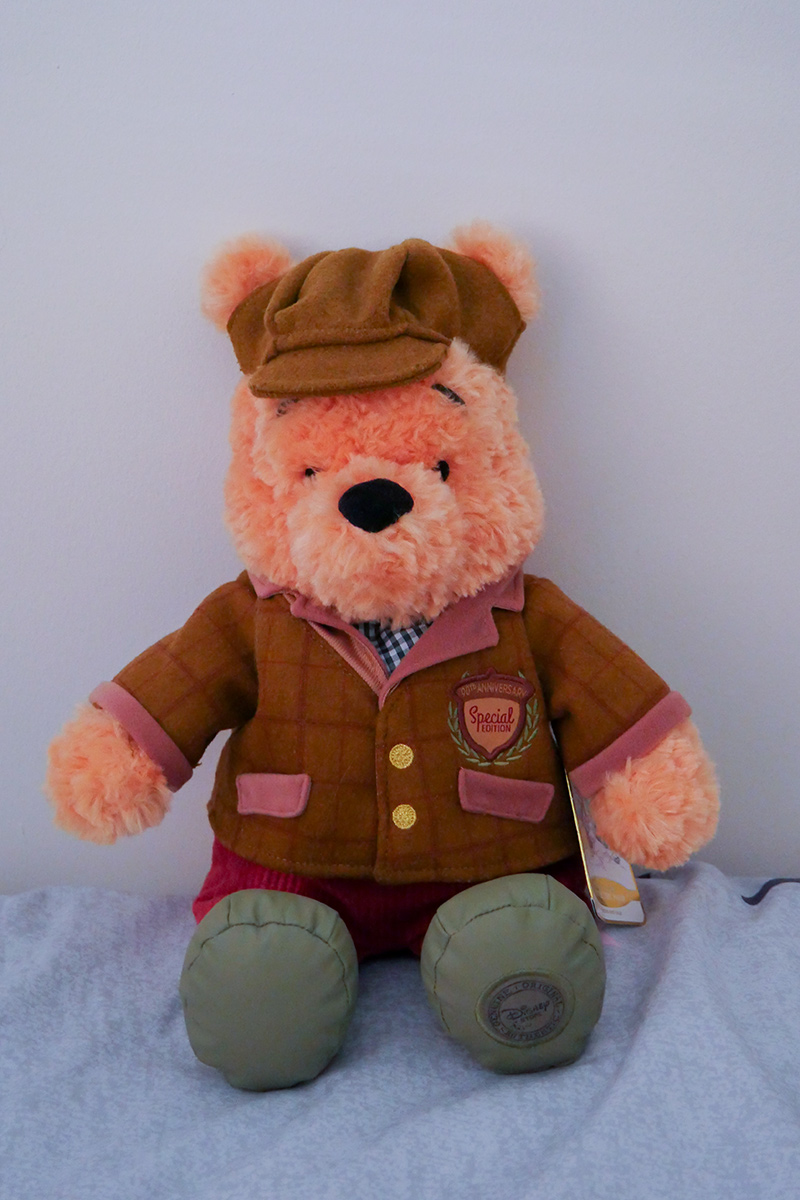 I thought I would share with you some photographs of the Winnie the Pooh Special Edition as it is quite possibly my favourite Disney item I own. I love all the little details including the little acorn patch that says ’90th anniversary special edition’ and the elbow patches on the back of the jacket. The whole outfit is adroable, I love the jacket and the hat. He cost £29.99 plus postage. I think it is great value for money as he is of amazing quality and is a lot bigger than I expected, the Disney Store says the size is approximately H39 x W29 x D12cm. For now I have kept the tag on incase I do decided to sell it in the future, although this is extremely unlikely. I also wanted to keep the tag on because I like that it says ‘Special Edition Winnie the Pooh’ on the tag. 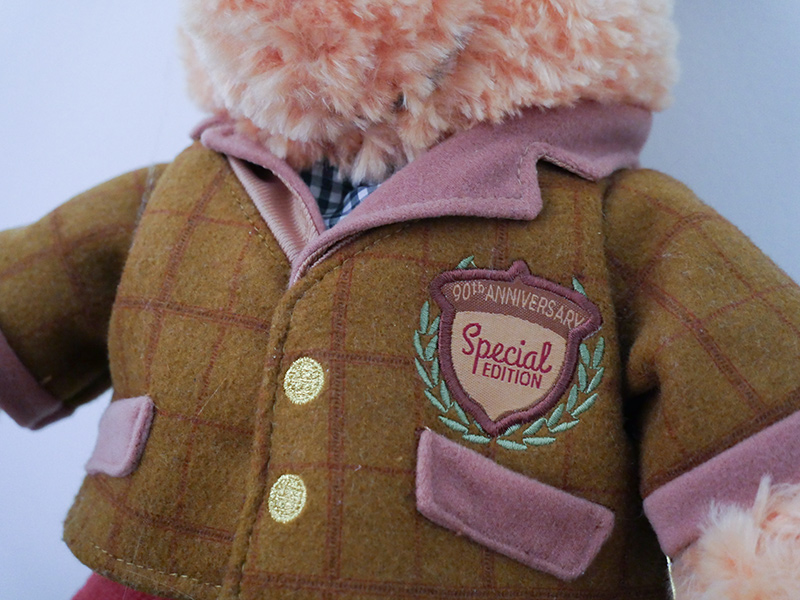 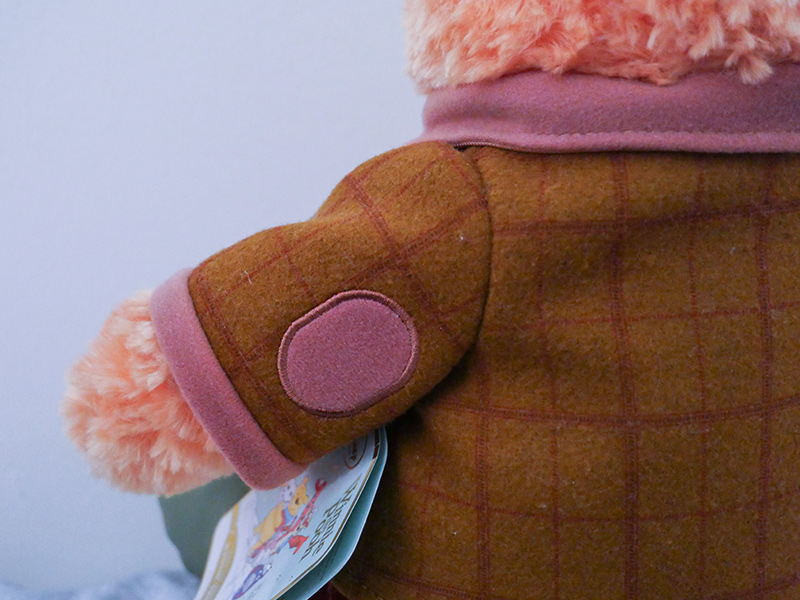 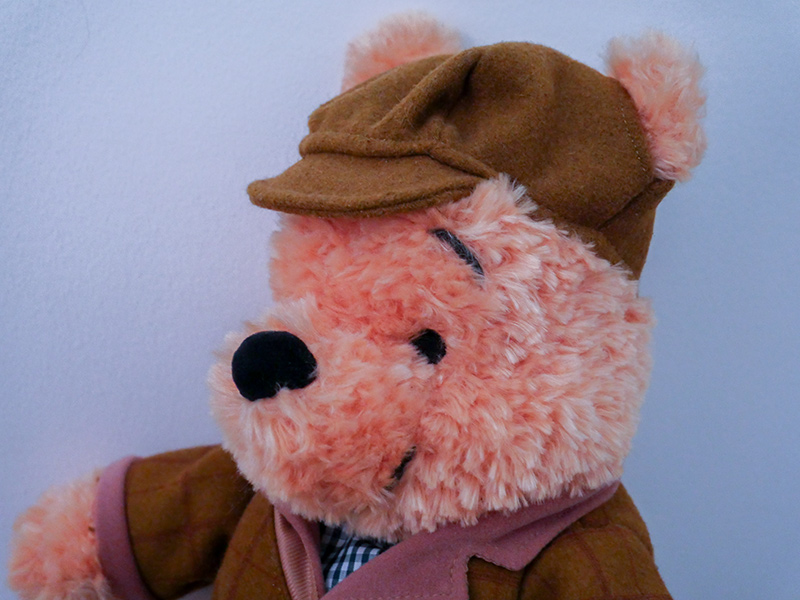 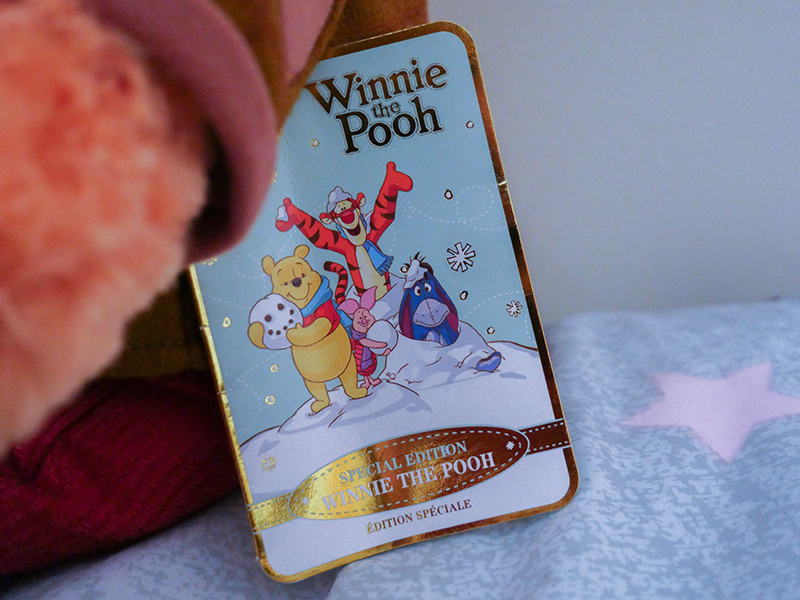 Thank you for reading and I hope you enjoyed the photographs I have shared! If you aren’t already, be sure to follow me on social media daily Disney content 🙂